And what I said earlier: 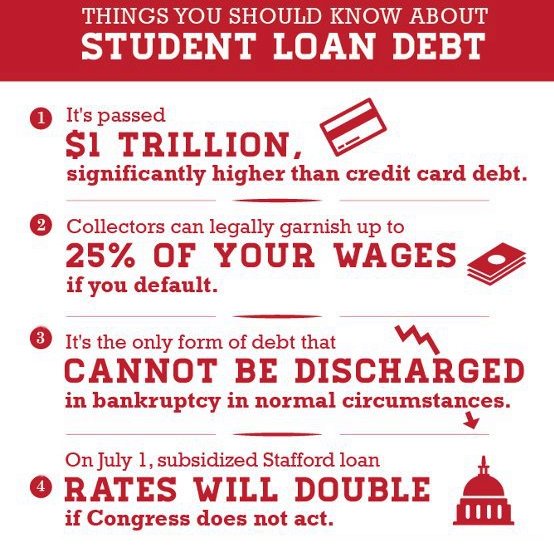 This is going to sting a little: I have no more answers or insight than when I began. It’s as complicated as I imagined.

In other words: I don’t know.

But it’s worse than I thought, too.

But there are plenty of people who will still tell me I’m wrong, or what to think, or mansplain it to me, or litigate it.

The question: Why is college so expensive?

I made a comment about privatization and Wall Street (that synecdoche of our times)* being part of the problem for high costs of college, and two very different politically minded folks I knew took me to task on one end or gently probed (with the stinger of a scorpion I fear) on the other.

Here’s what I think and have experienced: 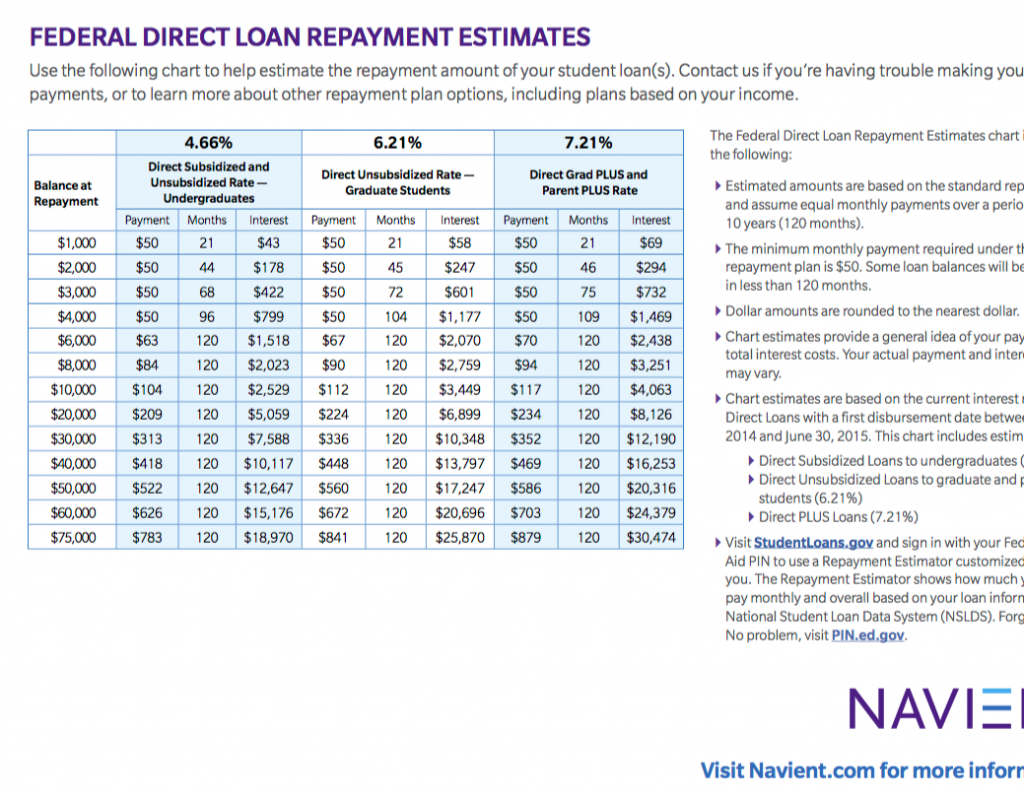 So why is college so expensive:

Some say it’s because of the administration bloat. This may have merit as my own district has spent its rainy day fund largely on administrative costs.

What cannot be defended, however, is the claim that tuition has risen because public funding for higher education has been cut. Despite its ubiquity, this claim flies directly in the face of the facts. –Paul Campos

So there’s money there, just not reaching students. Fairly common.

That dramatic increase occurred because during this period many states developed large budget deficits. In the late 1980s and 1990s these budget deficits increased because of popular support for tax-cutting measures at all levels of government. To give voters lower taxes, states had to reduce public services. Welfare and poverty programs were cut first, but more cuts were necessary to keep the deficits under control.

Legislators tried to preserve their state college and university budgets for reasons of pride and prestige, but the budget ax soon fell on them as well. When state appropriations for these campuses were cut, college administrators had no choice but to raise tuition to make up for the shortfalls.

To understand the nationwide impact of these budget-driven tuition increases at state colleges and universities consider the fact that 80% of all American students enrolled in degree-granting, non-profit institutions attend publicly funded colleges and universities. The tuition increases at these public institutions directly affected the overwhelming majority of American students.–Bill Zimmerman

And people has diminished ability to pay:

The problem is compounded because people are less able to pay. Incomes are stagnant, some parents are unemployed, and many can no longer get low-interest home-equity loans because home values have fallen.

So families have turned to federal student loans, and even much more expensive private loans.

The Obama administration has been rolling out a number of measures to help students in danger of falling behind on their federal loan payments.

Nearly a half-million students have signed up for “income-based repayment.” The program limits the amount of your income that you have to pay. And officials say many more students could be signing up for this program while they’re waiting for the economy to turn around.

Quora has a page with some very thoughtful responses, from what my friend said about subsidies causing increases to other valid reasons. The supply and demand argument feels flawed in some ways and completely obvious in others. We in education have taken on the mantle of ‘career and college ready,’ with a heavy focus on the college part. But these feels like medical bills to me: if more people get cheap loans from the government, why are universities raising their prices? What am I not getting? (Except broke.)

Could it be this is the privatization I spoke of? When I speak of Wall Street and privatization, there is a lot of money to be made in education. Someone is profiting. So maybe like single-payer healthcare, college expenses should be controlled.

Now — more anecdotal stuff coming — my two sons attend and will attend two different state-run colleges. The University of Washington may be considered more prestigious, and expensive, than Central Washington University. We are not interested in pedigreed sheepskins, and neither are our sons. They’re going to the right school for them. But for some parents that’s important:

The result is a winner takes all college admissions culture. In their quest for the very best education, students and their parents do whatever is necessary to get that name-brand degree, including going into massive debt.

But what’s not funny or fair is though it’s not important to us, our sons still want an education.

Even before grants and scholarshipskick in, state governments provide subsidies to make public colleges more affordable for their citizens. But those education subsidies began to dry up in the wake of the Great Recession. In 48 of 50 states, higher-education funding was reduced to rein in budget deficits. In 15 of those states, public funding for full-time college students was cut more than 30 percent from 2007 to 2012 [source: Malcolm]. In Washington, for example, the state only covered about 35 percent of the cost of college in 2012, down from 66 percent in 2008 [source: Kohl-Wells and Frockt].

This is an in-depth look at multiple factors about college costs: http://money.howstuffworks.com/personal-finance/college-planning/admissions/10-reasons-college-costs-much3.htm

Knowing our luck historically, our boys will probably be out of college by the time Elizabeth Warren makes her stand. 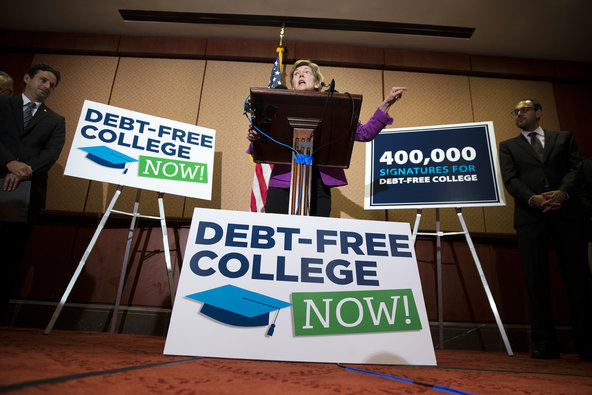 The GOP blocked her proposal, naturally. Maybe between Sanders and Clinton, something will be done. We know the Golden Wrecking Ball ain’t gonna help.

We’re trying to pay as much as we can cash and carry for our boys. My parents did that for me and was their gift for my future. It paid off. If our boys worked part time they could cover some expenses, but wouldn’t begin to cover tuition and housing. Due to a faulty medical bill we were denied a home equity loan, so that’s out of the picture for now. We are truly the middle-class poster couple right now. Everything you read about ‘someone else.’ Stagnant wages. Job loss. Hefty debt and interest. Destroyed retirement accounts.

So — please– do me one favor? Don’t speak to me about how it’s not privatization and Wall Street investors. It is. What is a public service has been privatized for profit. The EdReform movement comes at a high cost, and the EdReform movement is directly related to Wall Street. EdReform pushes college, public or private.

We’ll get through this, and come out the other side. But I don’t have time to argue, debate, litigate, or explain what is happening to me personally. This isn’t some policy discussion. I just want this reigned in, for my sons and my students. I feel like I’m making promises to them I can’t keep. Correction: we can’t keep.

We’ve ruined a lot of what makes our nation great. Let’s not screw this up, too.

*Hey, I know what ‘synecdoche’ means — does that give me any points?